Derrinstown Stud in County Kildare have released their stallion fees for 2015, all of which are January 1st Special Live Foal terms.

Arcano, whose 17 individual first crop winners to date this year have included the unbeaten, Gr.3 winning two-year-old Misterious Boy, and whose yearlings averaged nearly €40,000, will stand at an attractive fee of €5,000.

Haatef, who has already produced two Stakes winning two-year-olds from his early crops, is pitched at just €2,000, giving every breeder a chance to use the well-bred son of Danzig from an outstandingly fast family.

Intikhab, who is renowned for his unique ability to produce rugged, classy performers like Snow Fairy, is now also recognised as a broodmare sire of note, following the Gr.1 winning exploits of Gordon Lord Byron and Found. His yearlings sold well again this autumn, averaging €48,000, all of which makes his fee of €6,000 look more than reasonable.

Tamayuz came of age as a leading European stallion in 2014, siring 42% Black Type two-year-old winners to runners, and the top class three-year-old sprinters G Force (winner of the Gr.1 Sprint Cup) and Thawaany (a Gr.3 winner and only beaten half a length in the Group 1 Prix Maurice de Gheest). With his yearlings fetching up to €350,000, he must represent outstanding value at just €15,000. 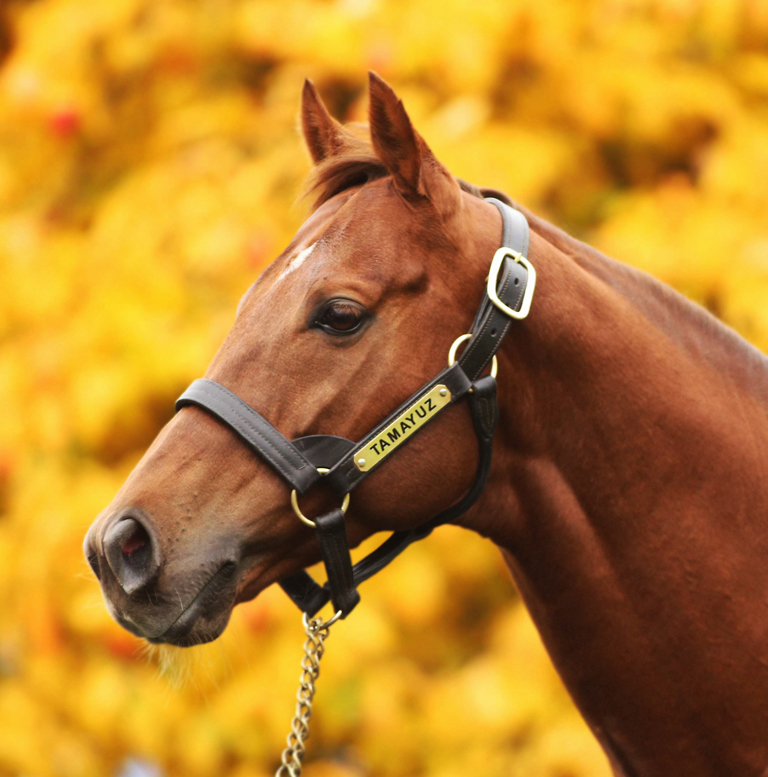